BACK TO BLOG
Avvir Academy

BIM + Reality Capture: More Than the Sum of Their Parts

Combining BIM and Reality Capture unlocks both of their potentials

Reality capture is revolutionizing the construction industry. This technology transforms building information modeling (BIM) into a living, breathing tool. No longer limited to a building’s design phase, BIM can be leveraged during the construction stage when paired with onsite laser scanning. When the two technologies are combined, it unlocks both of their potentials. Project stakeholders can gain valuable insights on construction progress, catch building deviations, and eliminate rework.

When BIM was first conceived, the idea was that it would be a living model, always reflecting the building it represented. It would be a digital twin, transforming every stage of a building's life cycle. It would provide accurate, up to date, and easy-to-interpret information about the state of the asset at any time.

Instead, BIM became a design artifact. It’s helped to improve preconstruction, but once construction begins, its utility is limited. Over time, that reality diverges from the plan, rendering the BIM useless. This has major ramifications both during the construction process as well as during the operation and maintenance phase of a building’s life cycle.

For example, during construction, BIM coordination meetings are frequently hampered by models that don't reflect field conditions. Conflicts are questioned: "was this conflict already addressed in the field?" Without walking back to the site, there is no way to know. Because the design is out of sync with reality, every discussion is akin to running a tabletop exercise rather than basing decisions on real-world changes.

Out of date models also make delivery of true as-built BIMs nearly impossible. That in turn impacts owners and facility managers who rarely have reliable plans with which to manage their assets.

BIM falling out of date is not due to a lack of will. Contractors don't update their BIMs because it's painful. Everything is completely manual. Most changes involve multiple back-and-forths between stakeholders in the field and the BIM manager. This issue has prevented BIM technology from reaching its full potential, limiting its impact to a small fraction of a building’s life cycle.

New forms of reality capture technology have the potential to change this.

Reality capture encompasses a broad category of technologies. At its most basic, a photograph captures the reality of a site and in some sense can be used to monitor construction progress. The field has evolved rapidly though, with the introduction of LIDAR (light detection and ranging), SfM (structure from motion) photogrammetry and ground penetrating radar. LIDAR in particular has enabled accurate metrology, empowering field workers to quickly take measurements of various points on the site. This has been transformative in the preconstruction phase of a project. It opened up the Scan-to-BIM workflow wherein architects use the scans as a form of digital tracing paper to “design in context.” Unfortunately, despite its potential as a tool to check the quality and accuracy of construction work during the project, today, contractors only use LIDAR sparingly.

In large measure, this is due to LIDAR’s cost. Up until recently, a typical LIDAR scanner might have set you back $150k; and you still needed to pay an operator between $75 and $150 an hour to use it. But this is all changing - and quickly. Research into self-driving cars has driven down both the cost of LIDAR devices and the cost to operate them. The same algorithms that let a Tesla Model S create a map of its environment, enable mobile scanning devices to do the same. Contractors can even mount these devices on robots! And just this past month Apple announced its new iPad would come with a LIDAR chip built-in, pre-figuring a future in which cheaper LIDAR is ubiquitous.

Less expensive LIDAR is setting the stage for a breakthrough in construction efficiency by making successive scans of a building site affordable. But the ability to take frequent, accurate measurements of construction sites is only half the equation.

To truly unlock the value of reality capture, you need a baseline to compare against. And that brings us back to BIM.

When brought together, laser scanning can transform BIM from a set of static blueprints into a living model. Because routine laser scans document a project as it progresses, the captured data can be compared against the original BIM. This side-by-side analysis reveals variances from the design model vs. real-world conditions. These valuable insights allow construction teams to identify errors, track progress, and update the BIM.

Because scanners are an impartial source of information, they enable a BIM to become a source of truth for a project. Real-time scan data elevates BIM from a quickly outdated system of record to what we at Avvir refer to as a system of reality.

The key values of a single source of truth on a project are myriad. We've decided to highlight a few below.

Prevent Rework — By comparing regular scan data to the BIM, stakeholders can catch building deviations that are out of tolerance and fix them in the field before more work is done. This quality check helps teams avoid costly rework, saving them from extra spending and schedule delays. 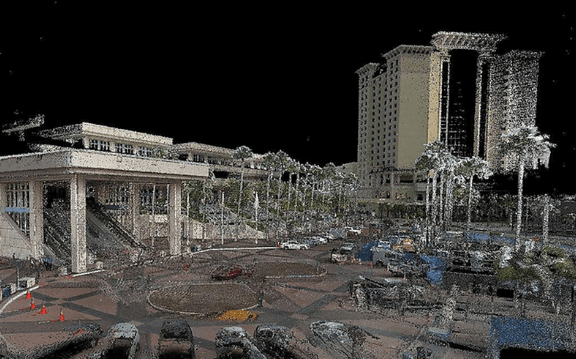 Point Clouds and what they mean for the Built World

Discover how point clouds are used in the built world and how they are influencing the future of construction. 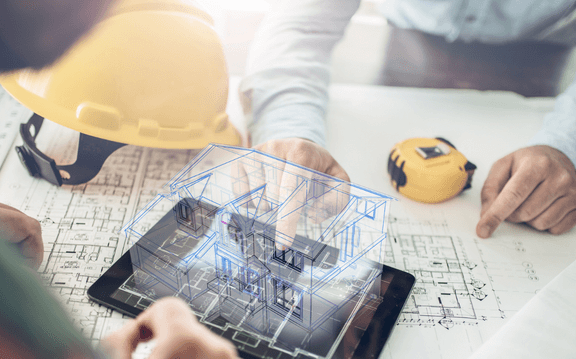 Using BIM to Speed up the Permitting Process

There is a future where your BIM and reality capture will become an integral component to significantly reducing the approvals process. 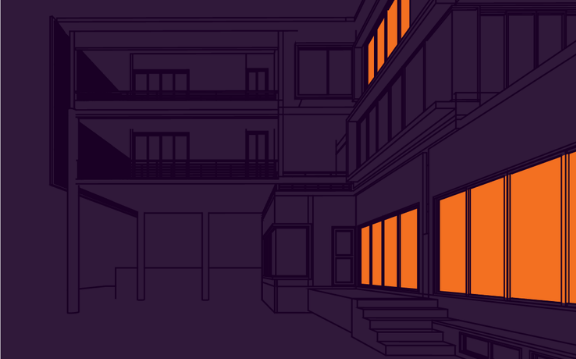 While technology will never be able to fully replace human critical thought, the automation of repetitive tasks can free us up to focus on critical pieces.