When should you leverage jobsite survey control & what benefit does it bring?

Having survey controls on a jobsite is necessary for many reasons, but do we really need them when deploying laser scanners on-site? The short answer to this question is yes because having control points will help capture the most accurate data. It is worth considering, though, that capturing survey controls adds time in the field and additional processing time in the office, so let's break down when you will need control points and when control points are not necessary for the task at hand. Before we jump into the details, let's quickly review what control points are and how they are used on construction sites.

What are jobsite survey control points?

Generally, every jobsite has a digital plan which represents what ultimately will be built in the field. Those digital plans can be 2D drawings showing the layout of the site or a full BIM model.

A question that is often asked is how do the tradesman know, with high accuracy, where each of the elements they are responsible for installing are located in the real world?

This is where control points come in. In order for each trade to know exactly where each element is located, they need to orient themselves to the real world by using a set of points with known coordinates. These points are both located on the digital plan and physically marked out in the field.

Once the control points have been established on the exterior, they are also carried inside the building. The most common forms of control points inside the building are axis lines. These lines, reflected on most architectural drawings, are physically laid out in the field, and their intersections form what we call a control point. In most cases, axis lines are parallel to the property boundary, and the architect typically determines the spacing between each line before the start of the project. The architect or other parties responsible for the project's design will clearly mark in the drawing a dimension from the axis line to the element that will be installed. For example, the architect will clearly mark where the wall will be located by showing a dimension on the plan from the nearest axis line to the centerline of that wall. Since this axis line is physically marked out in the field, the carpenter knows exactly where to locate the wall in the real world.

It is clear to see why the control points on a jobsite are crucial.

‍The control points essentially bind all the design plans from all the parties involved and are responsible for ensuring the elements are installed in the correct location. If those points and axis lines are located at the wrong spot, it could be very costly and put the project far behind schedule. Establishing control points and laying out axis lines on a job site should only be done by a licensed surveyor.

When you should leverage jobsite survey controls

There are only benefits to capturing controls when scanning. Still, it does add to the overall field capture and processing time, so we have to ask ourselves when we absolutely need to capture controls? The best way to answer this question is to look at the end-use of the point cloud. If the end-use of the point cloud is to be compared to an element or group of elements already in the correct coordinate system, you need to capture control points. Below we have listed some of the most common use cases for point clouds and an explanation of why you should consider control points for them.

Another vital role that reality capture plays is to help coordinate between different trades and verify that elements have been built in the correct location. A combination of weekly or bi-weekly scanning with software like Avvir Inspect would prove to be extremely beneficial to all the parties involved. Once the point cloud data is ingested into the Avvir platform, the software will point out all the deviations on the job and specifically highlight the deviations which will cause a clash in the future. Controls are essential here as the point cloud and the BIM model have to align with each other accurately. If controls are not available, manual alignment may be leveraged, but analysis from this type of alignment may risk being less accurate when compared to using jobsite survey control.

One aspect of 3D scanning that is often overlooked is the amount of data we capture. Before 3D scanning became adopted by the industry, in order to accurately verify anything in the field, a surveyor would be sent on-site with a total station and capture the data. If the task was to check the elevation of the slab, that is all they would do, and the only data that would come back to the office were those slab elevation points. Nowadays, when 3D scanning is deployed to the field to verify slab elevations, you are capturing a lot more than just the slab. Everything else around it will also be scanned and represented on a 3D model. So even if the task at hand does not require the point cloud to be in survey control, maybe a few months or even years from now, you want to go back to extract information out of the point cloud that would require you to have the point cloud to be in the correct coordinate system.

Controls are very valuable when scanning, but there are scenarios where you can get away without using them. Smaller-scale projects do not necessarily require scanning, and controls are not always needed if they do. If required, you can manually align the point cloud with the BIM model or CAD drawing, and the error will be minor due to the size of the scope.

‍
There are projects with limited complexity that a manual alignment of the point cloud with the BIM model will work just as well because there is a lot of room for error. We see this more often with smaller-scale residential buildings or interior fit-outs as they do not have nearly the same complexity as commercial and industrial projects.
‍

Another case where controls are not needed is when you need to verify a dimension like a window opening or slab opening. You can simply do that by measuring the openings of the point cloud and comparing the dimensions to the design drawings. In short, if you are pulling dimensions from elements captured in the point cloud alone and not to any design elements, then you typically will not require tying into survey control.

Survey controls are an important and necessary tool in the construction industry. For the past few years, we have seen a significant adaptation of reality capture, particularly in 3D scanning, and utilizing those controls has become a necessary step to producing high-quality data. Having access to and using survey controls when scanning allows for better coordination with different teams, accurate 3D representation of the site, and it improves the overall efficiency of all the teams involved. There are cases when there is no need to capture controls when scanning, as we mentioned above, but a good rule of thumb is if you are unsure if you need survey controls, capture them anyway. 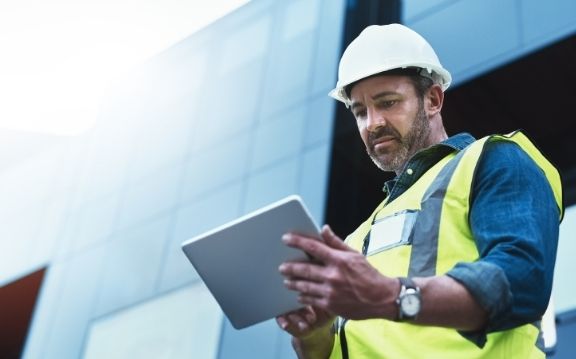 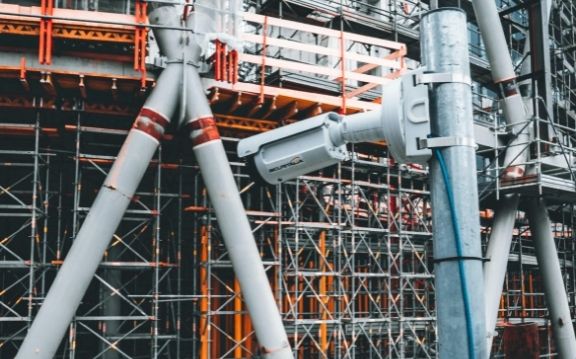 The concept of using BIM as a database is beginning to gain traction with large AEC firms as new technologies emerge making the sharing of information easier and expanding the use of data in the design, construction, and management phases of the project. 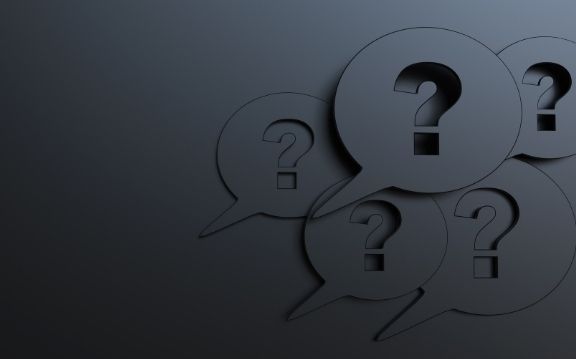 Are photos accurate enough to provide meaningful deviation analysis? The short answer – it depends, but probably not. Let's unpack that!