The short answer – it depends, but probably not.

Let’s start with the basics and unpack why at Avvir we encourage our customers to use LIDAR scanning whenever deviation analysis is an objective.

When discussing any form of reality capture analysis, it is important to understand the difference between tolerance and algorithmic accuracy.

SLAM technology has a much wider range of accuracy depending on capture methodology and registration process. For example data captured via human carrying a camera on a stick is likely utilizing VSLAM technology. If it's a robot or a drone, it's probably VISLAM. The former is unable to estimate pose. The latter does estimate scale, and you will also generally see better localization results and therefore better reconstruction results because there is more sensor data taken into account. These sensors are just half of the equation though. The other half is the ability to reconstruct point clouds from the images, which have assumptions about the images themselves, e.g. not blurry, well-lit, not just a solid gray wall (visually distinct areas).

Algorithmic accuracy relates to the software you utilize for automated reality capture analysis. At Avvir, our strategy is to preserve and utilize all of the knowledge embedded within existing databases such as your model, project schedule, and schedule of values. Through a combination of geometric comparisons and machine learning, we are able to then produce reliable analysis within the context of the embedded project metadata.

Many of our competitors have taken a different approach. One that is not BIM-Centric, and requires many assumptions. This approach is problematic because users of the platform are not able to understand how analysis is generated or provide meaningful input to inform the results.

‍
Photogrammetry is the process of extracting 3D information based on 2D Photos or Videos. This is done through a process of “triangulation.” Objects are captured from multiple locations and a “line of sight” is developed from each camera location to the object. From there, the lines are mathematically intersected to produce 3-dimensional geometry.

When it comes to photogrammetry, SLAM comes in many flavors, depending on what sensors are used in data collection. The two main (non-lidar) flavors are VSLAM and VISLAM.The V in VSLAM stands for visual, and usually the only sensors are cameras. Because of this, it can not estimate scale. The I in VISLAM stands for "inertial" and reads "visual-inertial". It uses "inertial" sensors in addition to photos.  In practice this often includes accelerators (literal inertial sensors), and GPS sensors (not really inertial). If VISLAM is conducted by a robot, the robot's odometry sensors (for example, wheel sensors) are also factors that can impact accuracy..

With SLAM technology, there are a few key points to keep in mind:

How is photogrammetry best leveraged?

‍‍Photogrammetry, like most technology, has seen exponential growth in both accessibility and reliability. When paired with drone technology, there are many meaningful applications in construction - particularly as it relates to mapping and civil engineering projects. However, there are some important limitations to this technology. For example, a photogrammetric survey is not possible if environmental conditions are not ideal. The site must be properly lit without any fog, rain, or snow. Vegetation must also be cleared in order to properly capture the site.

Photogrammetric survey also yields varying levels of accuracy depending on the capture methodology. Desired accuracy should always be considered in your reality capture execution plan. For example, if you need to know if an object has been installed within 3” you will likely want to use LIDAR scanning. But, if you just need a sense for whether an object has been built or not, then photogrammetry can likely meet these needs.

Putting this into practice

Let’s evaluate a typical scenario in construction to determine which reality capture technology would be best suited for deviation analysis.

You are monitoring the installation of vertical plumbing risers. (3) Pipes are planned to be clustered together to occupy a chase. The table below outlines a few scenarios and the automated analysis you could reasonably expect:

Everyday technology advances, and we are excited to follow this journey. As tech develops and emerges, we will continually test and update our recommended best practices. In fact, we hope to be able to recommend the “iPhone” as an acceptable tool for LIDAR scanning in the near future!

Today’s methods for photogrammetry simply do not allow users to capture the accuracy required for most deviation analysis in construction, and it would be a disservice to the industry to advise otherwise. 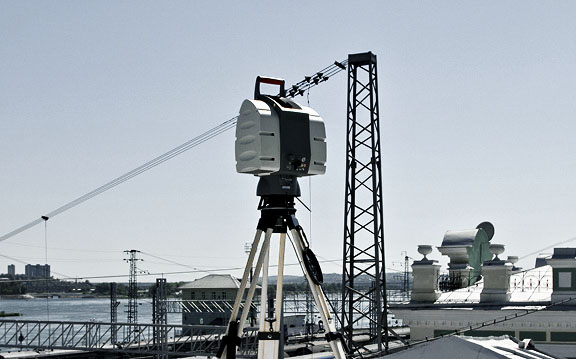 How Construction Robotics are Advancing the Jobsite 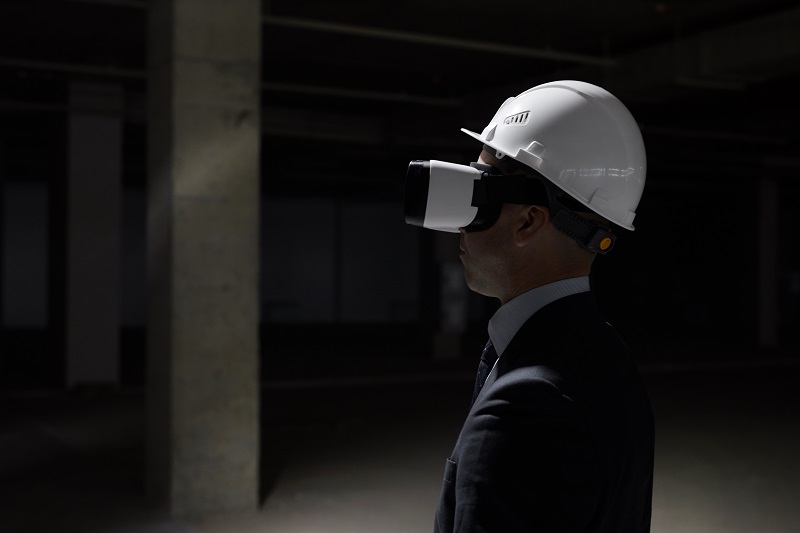 The Business Value of BIM for Building Owners

As digital construction sweeps into more projects, the new consensus is BIM is underutilized unless the entire construction project team leverages it as a single source of truth. When the BIM process is used effectively, the business value of BIM provides owners an incredible advantage. 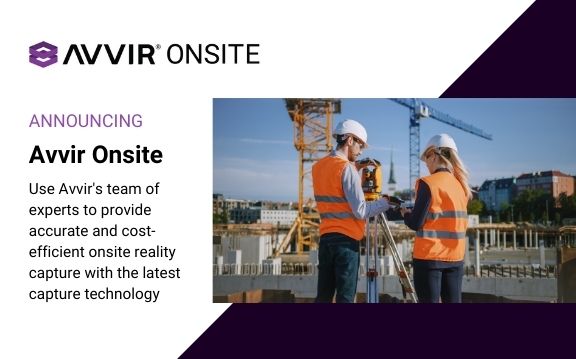