During the design and coordination phase of most major construction projects, there is a lot of effort put into spatially coordinating BIM elements prior to installation. If everything is installed precisely per the plans, in theory, there should be no issues on the construction site. However, the reality is that adjustments happen in the field all of the time - often for good and intentional reasons.

Today’s general contractors and subcontractors need a method to seamlessly pivot from ‘reality capture data’ back to ‘design intent.’ AR and VR solutions can provide this context by overlaying the design models and reality capture data, but often there is still a heavy component of human QA/QC to identify where the issues lie on site.

One of the most common complaints of a VDC manager is that models were coordinated or “clash free,”  but installation errors on site have caused new issues that could not have been prevented through a typical coordination process. A  reality capture system is needed that updates the model in near real time to proactively capture as built conditions and identify downstream impacts. In this way, teams can continuously coordinate their models as conditions on site inevitably change.

Effectively coordinating today’s construction job sites is a complex, exhaustive process — just ask any project manager. But it doesn’t have to be. With resource planning and modern technologies in place to streamline workflows, general contractors, owners and subcontractors can achieve the very best construction management by working smarter — not harder.

The Solution to Job site Management

Avvir Inspect identifies discrepancies  between the design intent and the installed reality through a direct comparison of the Building Information Model and the reality capture in the form of LIDAR point clouds.

The Avvir Algorithm utilizes a combination of geometric comparison between the point cloud and the BIM; and an AI-powered machine learning model that improves over time with user input. Utilizing the Building Information Model as the single source of truth – The algorithm looks for the BIM elements within the point cloud to determine if they are built or not. From there, not only can we tell you if those items are built, but we can also tell you where they were built and their deviated coordinates if not installed within the tolerance for the intended location. We then automatically translate the geometry per the point cloud and provide our customers with the option to accept the deviation, ignore the deviation, or generate an issue to track resolution of the resultant issue.

How do I Proactively Act on the Information?

One of our mantras at Avvir is that we help our customers to “Focus on solving issues rather than finding them.” So not only do we assist with identifying all deviations on site, we also help our customers to parse through this often lengthy list of deviations and highlight key issues that will clash with future elements that are not yet built. This is achieved by essentially running a clash detection of deviated elements versus elements not yet installed.

These impactful issues can then be pushed back to various issue tracking platforms or even packaged into their own field report which we refer to as the “Avvir Impact Analysis Report” – making communication with the field team accessible even if they do not work directly within Avvir’s platform.

As a GC, why should I use Avvir Inspect?

According to the Construction Financial Management Association , the average pre-tax net profit for general contractors is between 1.4 and 2.4 percent and for subcontractors between 2.2 to 3.5 percent. With margins this low, there is little room for error, and contractors should absolutely consider utilizing technology and tools to mitigate project risk.

Avvir’s impact analysis report is packaged specifically for the field for follow-up onsite inspections. With this report, you can proactively find installation errors before they result in costly rework. Furthermore, issue tracking integrations provide clear visibility into issues - who owns them, and their status so that you can avoid project schedule delays.

In addition, as owners become more advanced, and regulatory measures require more robust close out documentation – the “As-Built Model” is becoming a more common requirement. Creating this as-built model can be a costly and time consuming task leading to errors and resulting in delayed final payments. Avvir can assist with this process by automating the placement of modeled geometry per the installed location on site which dramatically reduces the time required to produce accurate as-builts. The resulting model is also much less prone to error due to human oversight.

As an owner, why should I use Avvir Inspect?

However, the reality is that until we have fully automated the translation of BIM to fabrication, there will always be necessary site modifications and installation errors resulting in rework. With Avvir Inspect, an owner can help to drive swift resolution of these situations by having full visibility of what happened and when so that there is no time wasted assigning ownership. Outside of general project delay, many deviations could cause clearance and accessibility issues that might go unnoticed until final inspections – ultimately delaying the critical path or delivery of your project.

Throughout a building’s life cycle, commercial spaces will undergo major renovations approximately every 5-10 years. Therefore, it is critical that each renovation is properly documented. Although it is a common “close-out requirement,” As-Built documentation is rarely very accurate. Resulting in downstream costs and delays for owners who are typically responsible for providing this documentation to consultants at the start of a project.

You need the best solution partner to support the best construction site management. Avvir ensures that the entire project team has near-real-time access to the reality of your jobsite and empowers your BIM to be the single source of shared data between design, operations, field teams, and the ownership team.

Avvir gives you confidence in controlling job productivity and mitigating problems before they happen. It’s time to focus on solving issues, not finding them while coordinating your live construction site. Avvir’s Reality Analysis platform reduces costly rework by detecting mistakes and empowering your team to take immediate action, transforming your BIM into an official record system, and taking daily project insights to the next level with automated progress and earned value tracking.

With deep data analytics and AI features, project teams can dive deeper into their project data than ever before, identifying new trends, spot problems before they start, and predictively forecast future work. 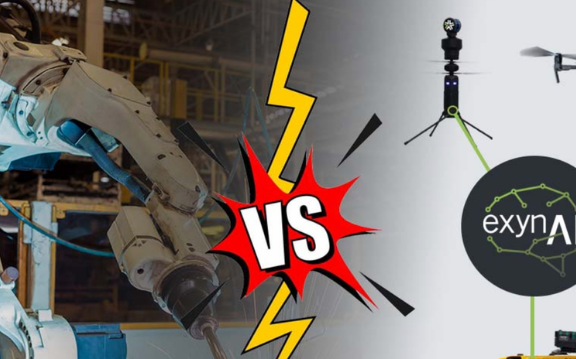 With lidar mapping revolutionizing workflows in everything from change detection to BIM, Avvir and Exyn collaborated to break down the difference between Autonomy & Automation. 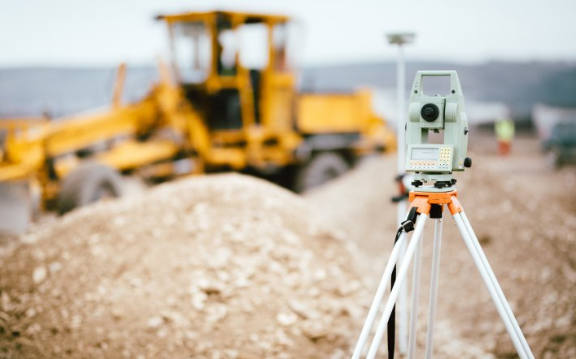 When should you leverage jobsite survey control & what benefit does it bring? 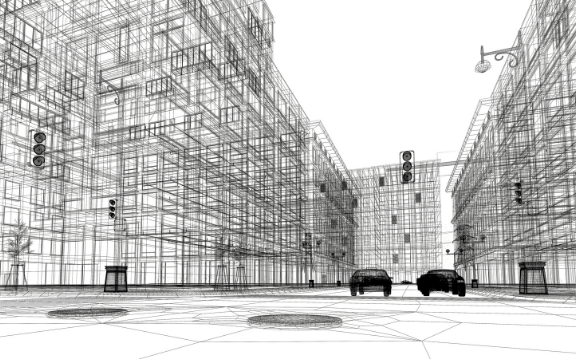