How Automation and Robotics can Alleviate the Labor Shortage

Raffi Holzer is the CEO and founder of construction software platform Avvir. Opinions are the author’s own.

After more than a decade of recovery since the Great Recession, the construction industry now faces another critical labor shortage.

The pandemic has battered the construction workforce on all fronts. It accelerated the rate of Baby Boomer retirements while sparking a Great Resignation among younger workers who might otherwise fill the ranks. Those workers who have stayed with the industry are struggling through the medical and financial fallout of the pandemic, creating a spike in unexpected leave time.

Meanwhile, with more people retiring ahead of schedule and millennials entering their peak years of household formation, demand for housing construction and renovation is surging. It’s estimated that the industry will need to add 2.2 million new workers over the next three years to keep pace.

To weather this labor shortage, the construction industry must find a way to do more with less. Automation and robotics technology offers a path forward.

Finishing drywall installation is a notoriously laborious and tedious task. On some sites, a robotic arm is being used to tape, spray and sand drywall surfaces.

The system eliminates human error and can cut the process from seven days down to two, all while keeping laborers safely on the ground and alleviating common musculoskeletal disorder cases associated with the arduous work. Significantly, the system frees workers to focus on those critical tasks that require critical thought and a human touch.

Across the industry, robots are taking on similarly rote and dangerous tasks: laying bricks, paving roads, drilling overhead, etc. For crews shorthanded by the labor crisis, handing these tasks off to robots puts hours back in their days and keeps projects on schedule.

As with most emerging automation technology, human crews are still needed to operate and oversee the drywall robot. While robots can be programmed to take on more complex tasks, no amount of robotic autonomy can replace the critical thinking ability of humans. The future of construction will not be one in which robots replace people, but one in which robots work alongside people to make their work safer and more efficient.

It’s estimated that bad data caused $1.8 trillion in losses worldwide in 2020 and may be responsible for 14% of avoidable rework. In that same study, 30% of construction professionals said that more than half of their data was bad and unable to offer usable insights.

The problem is familiar to anyone who’s managed a construction site, where inaccurate measurements and incomplete fields can wreak havoc on efficiency. A “5” typed instead of a “6″ can be enough to prompt expensive delays and rework.

New technology is mitigating human error and giving site managers unprecedented visibility of their projects. High definition photography renders high quality 360 images while LiDAR systems can provide unprecedented detail, accurate down to an eighth of an inch. Mounted on walking or flying drones, these reality capture systems collect data in a fraction of the time required by human crews using tape measures, photography, and visual inspection. On one job site in northern California, robots mounted with 3D cameras were able to scan 50,000-foot floors in as little as 20 minutes.

Cutting-edge software can then map this data over building information modeling (BIM) systems, linking the real world and the system meant to record it. Whereas most systems of record are delayed and inaccurate, this new technology creates a near real-time, hyper-accurate replication of as-built conditions.

Using machine learning, this “system of reality” can be compared to building plans to identify inconsistencies as soon as they occur, allowing project managers to resolve the issue before large-scale rework is required.

Robots can prevent unnecessary injuries by taking on the more dangerous jobs required on site. Flying drones, for example, can scale heights to perform site inspections. Prefabrication systems allow for building on the ground in controlled environments, increasing both quality and safety.

Using automation the four most common causes of construction accidents — falls, electrocution, getting caught between objects and getting struck by objects — can dramatically curtail work related injuries.

Embracing automation will lure tech-savvy young workers back to construction.

Let’s face it: the construction industry has an image problem. With a median worker age of 41, the industry is failing to attract young workers. Considering Gen Z and Millennials now make up close to half of the American workforce, that has to change.

The presence of robotics means fewer people are needed on site, but it also requires those people who are on site to receive highly specialized training in AI, automation, systems technologies and more. Embracing emerging technology will offer career paths in AI and robotics while helping rebuild the industry’s image as modern and technology-driven.

Technology will also increase safety and lessen the physical toll on workers, both of which will appeal to Gen Z and Millenials who are prioritizing workplace conditions. The net impact will be renewed interest from younger workers and a healthy pipeline of talent.

Embracing automation doesn’t just mitigate the impact of the ongoing work shortage. By attracting younger workers, it could help reverse the trend itself.

To learn more about construction technology, ai and Avvir, check out our solutions page. 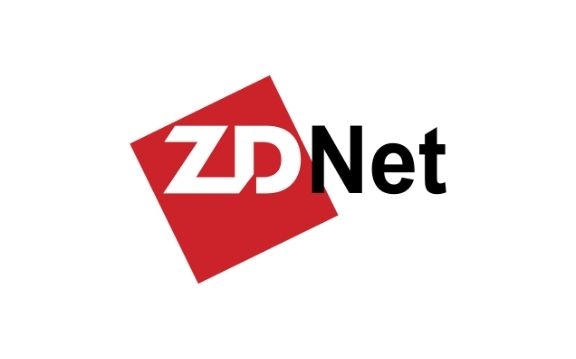 Raffi Holzer of Avvir and ZDNet discuss how automation is reshaping how project owners and contractors manage construction progress. 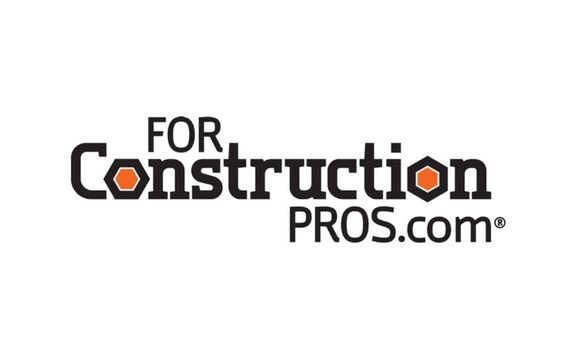 Article by Caity Taylor, Senior Solution Engineer at Avvir about the automation of BIM and Reality Capture Analysis

We're thrilled to be joining Hexagon AB and know this is the next logical step in creating a new era of construction technology.